Sage Marie Steele (born November 28, 1972) is an American television anchor who is the lead host of “SportsCenter: On The Road”.

She formerly hosted the Saturday and Sunday editions of NBA Countdown on ABC for four seasons, ending in 2017. For five years prior to the NBA assignment, Steele was a full-time host of SportsCenter, ESPN’s flagship show, and had previously contributed to ESPN First Take, Mike & Mike in the Morning, and SportsNation. Steele hosted SportsCenter’s daytime coverage of the NBA Finals in 2012 and 2013. 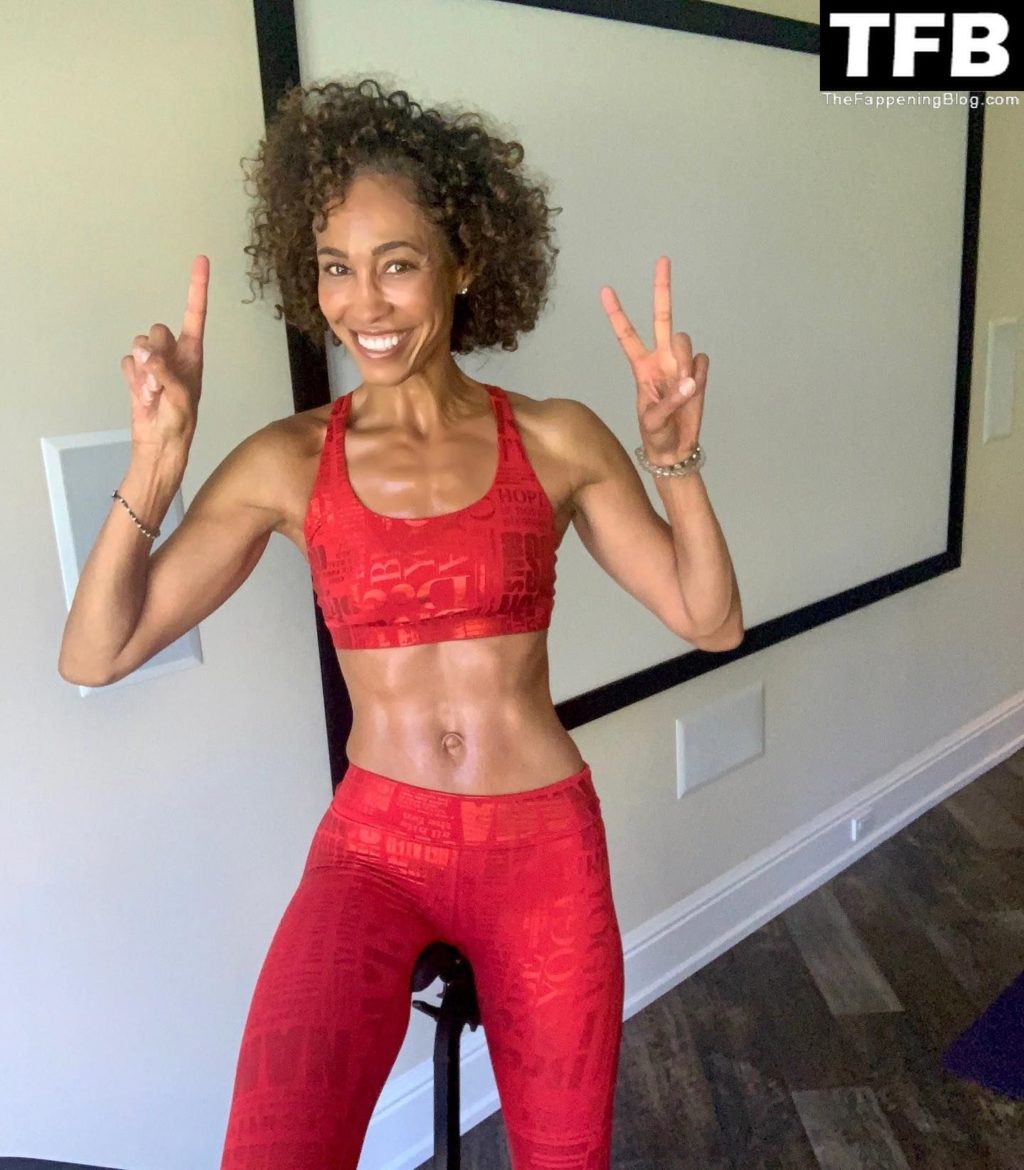 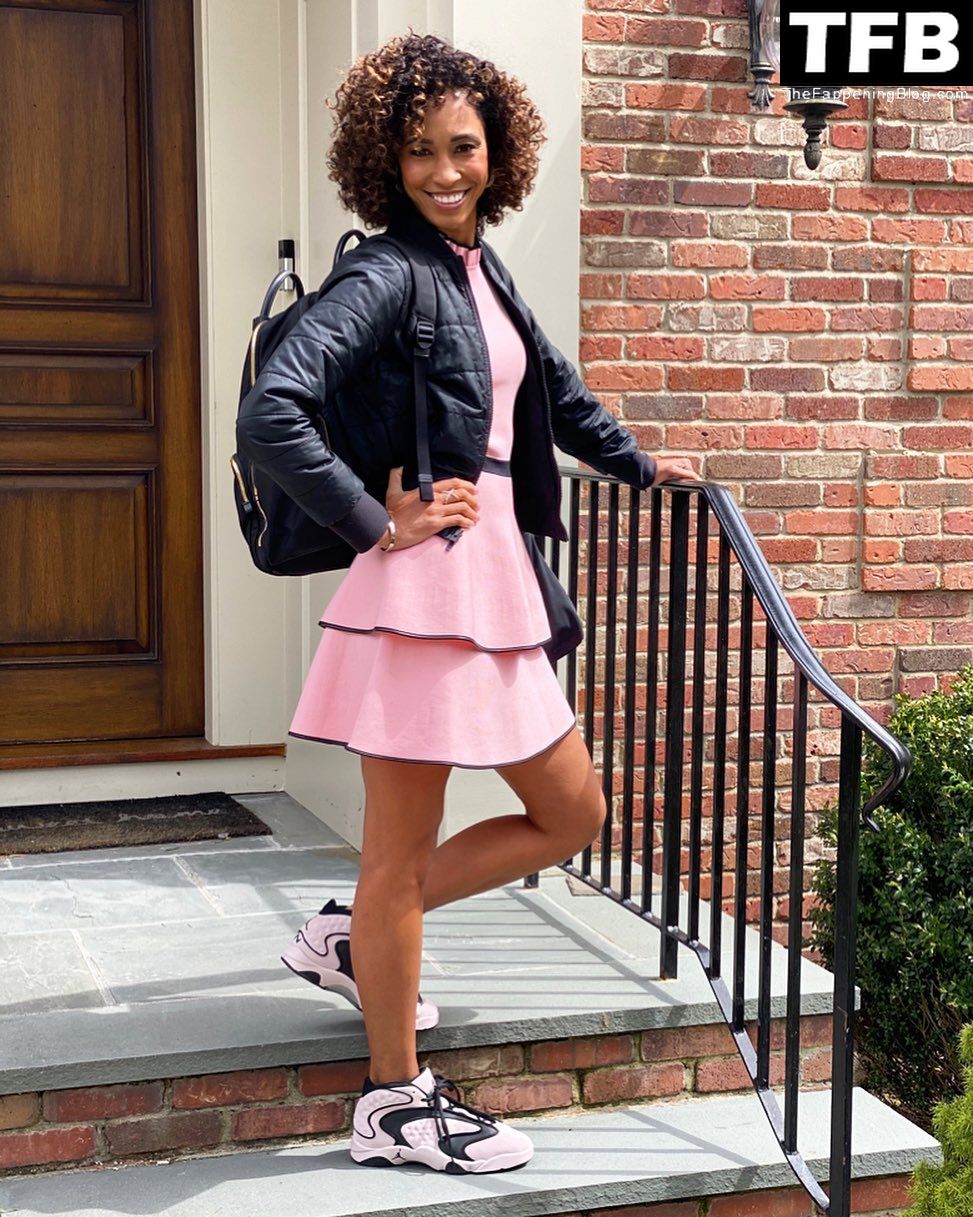 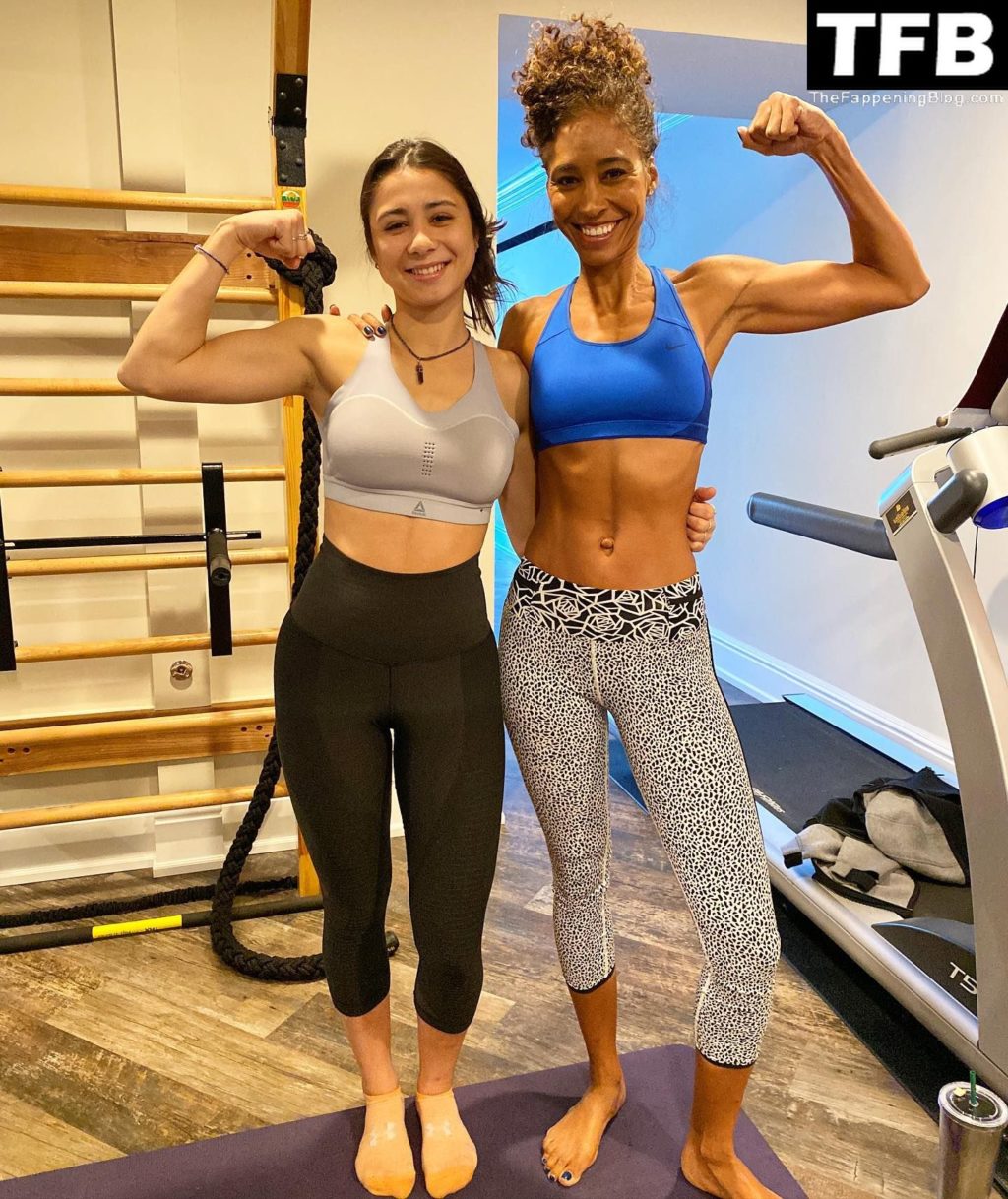 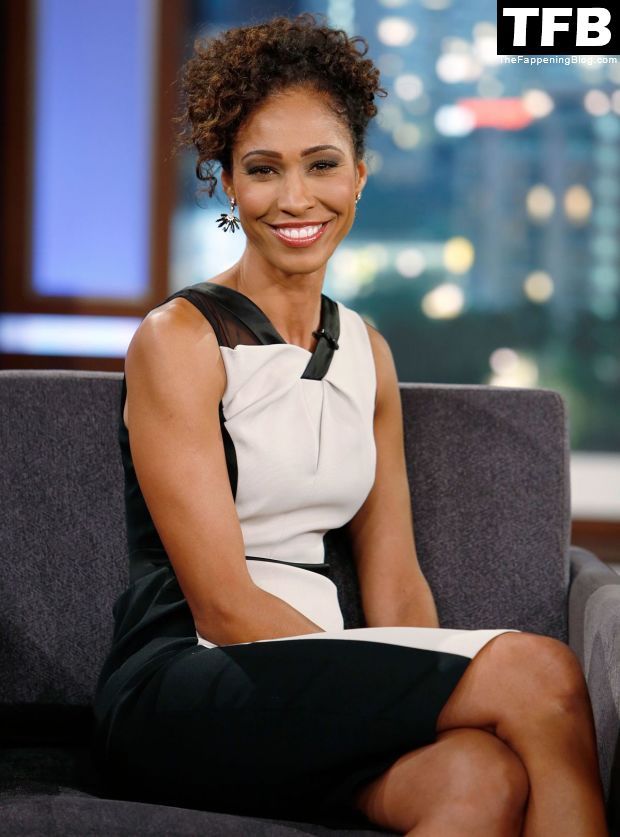 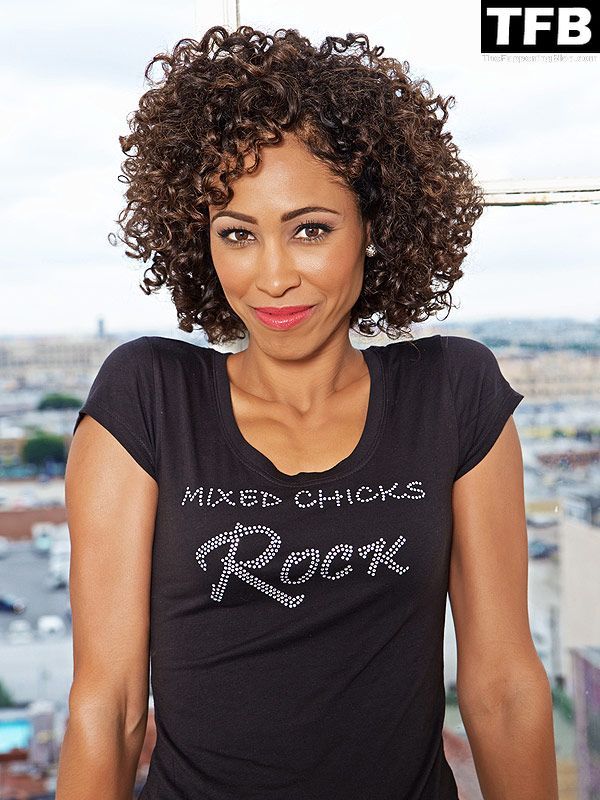 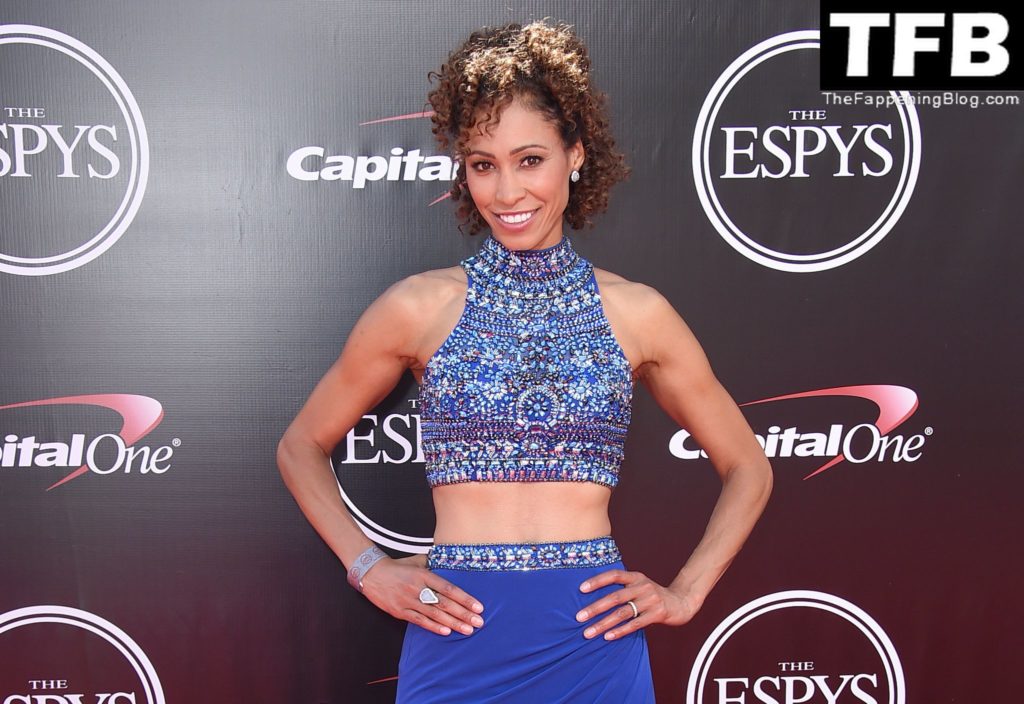 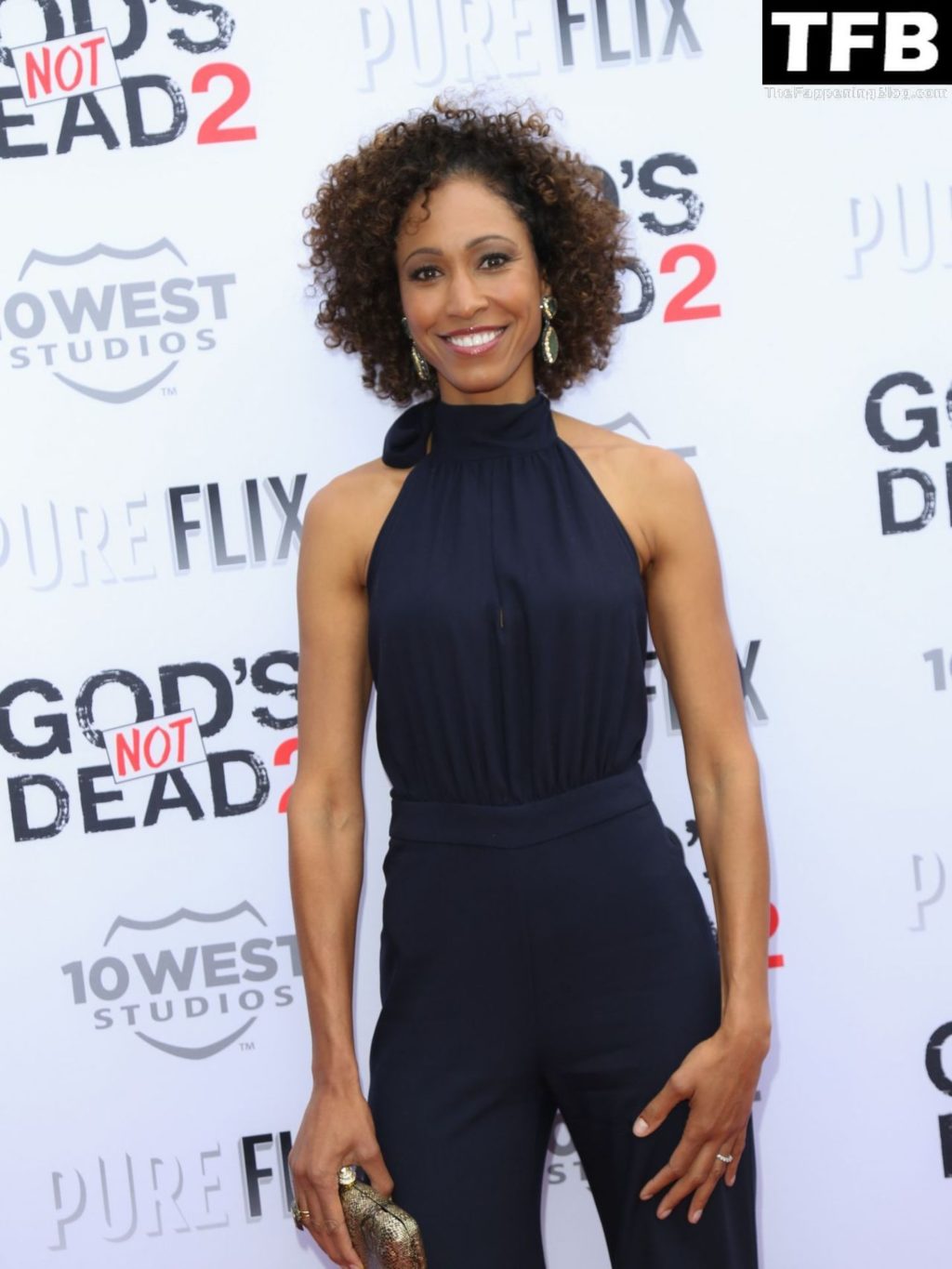