Riya Sen (born Riya Dev Varma; 24 January 1981) is an Indian film actress and model. Riya, who comes from a family of actors including her grandmother Suchitra Sen, mother Moon Moon Sen and sister Raima Sen, began her acting career in 1991 as a child actress in the film “Vishkanya”. 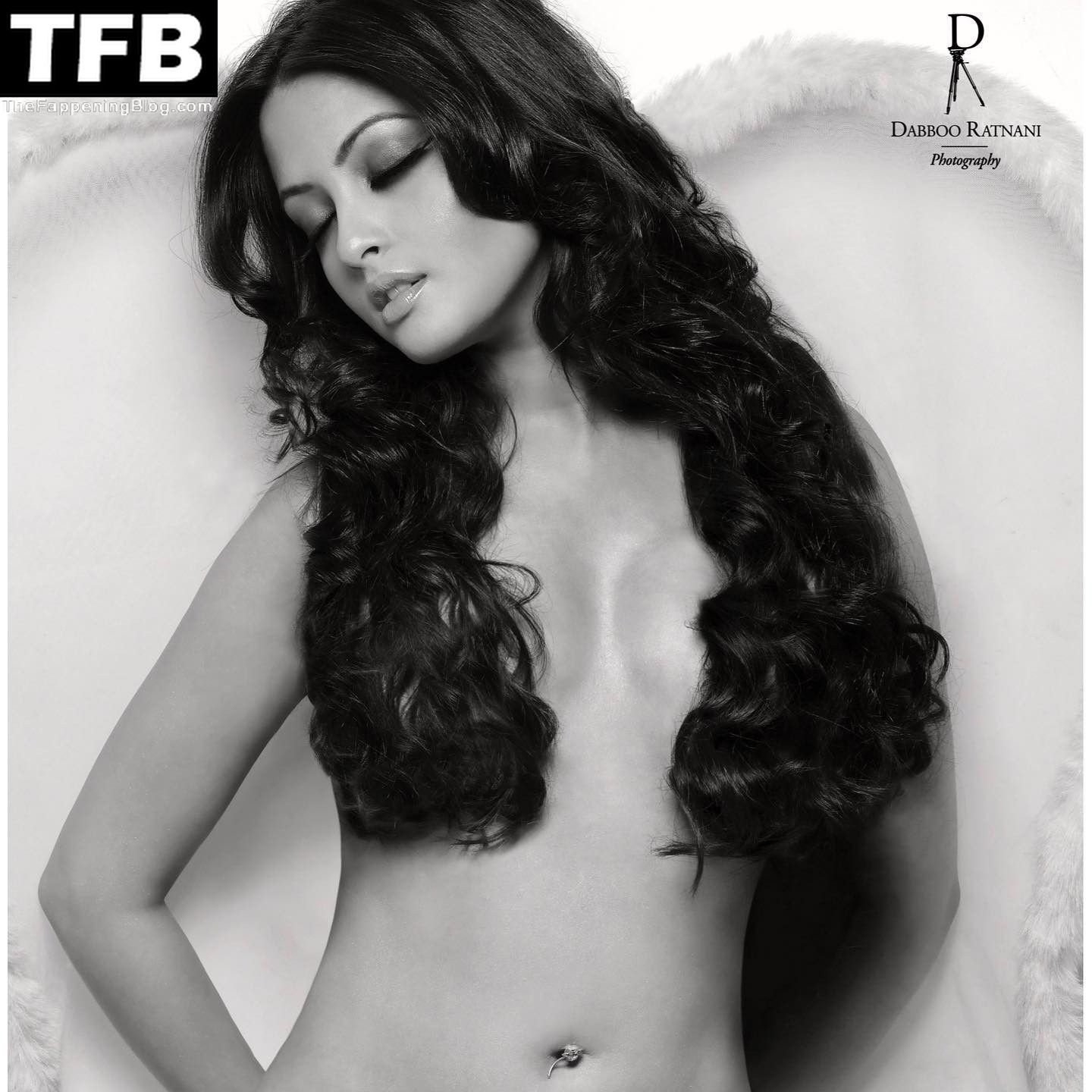 Her first commercial success in her film career was with “Style”, a 2001 Hindi low-budget sex comedy directed by N. Chandra. Some of her other notable films include producer Pritish Nandy’s musical film, “Jhankaar Beats” (2003) in Hinglish, “Shaadi No. 1” (2005) and Malayalam horror film “Ananthabhadram” (2005). 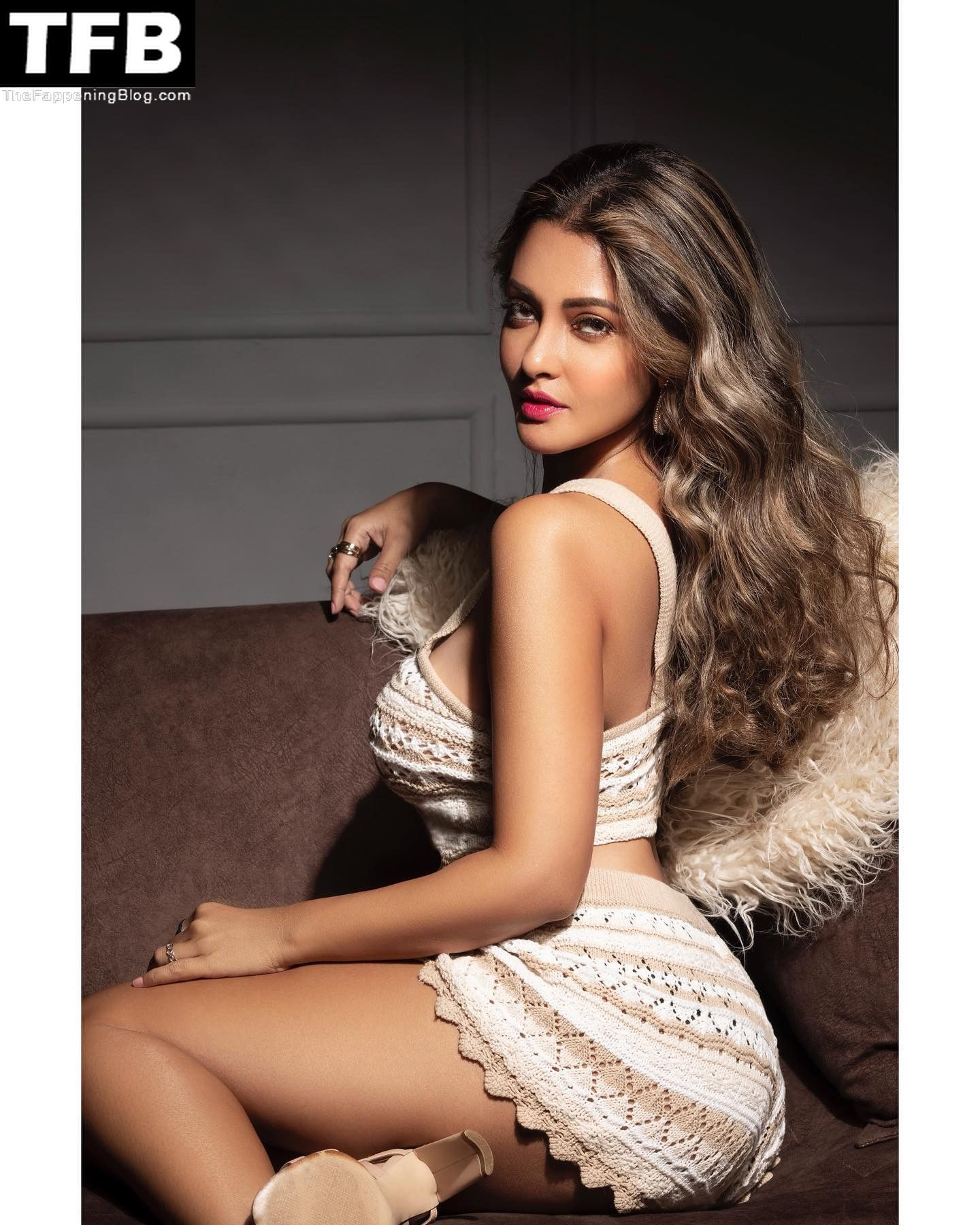 Riya was first recognised as a model when she performed in Falguni Pathak’s music video “Yaad Piya Ki Aane Lagi” at the age of sixteen in 1998. Since then, she has appeared in music videos, television commercials, fashion shows, and on magazine covers. Riya has worked as an activist and appeared in an AIDS awareness music video with the aim of dispelling popular myths about the disease. She also helped raise funds for pediatric eye-care. 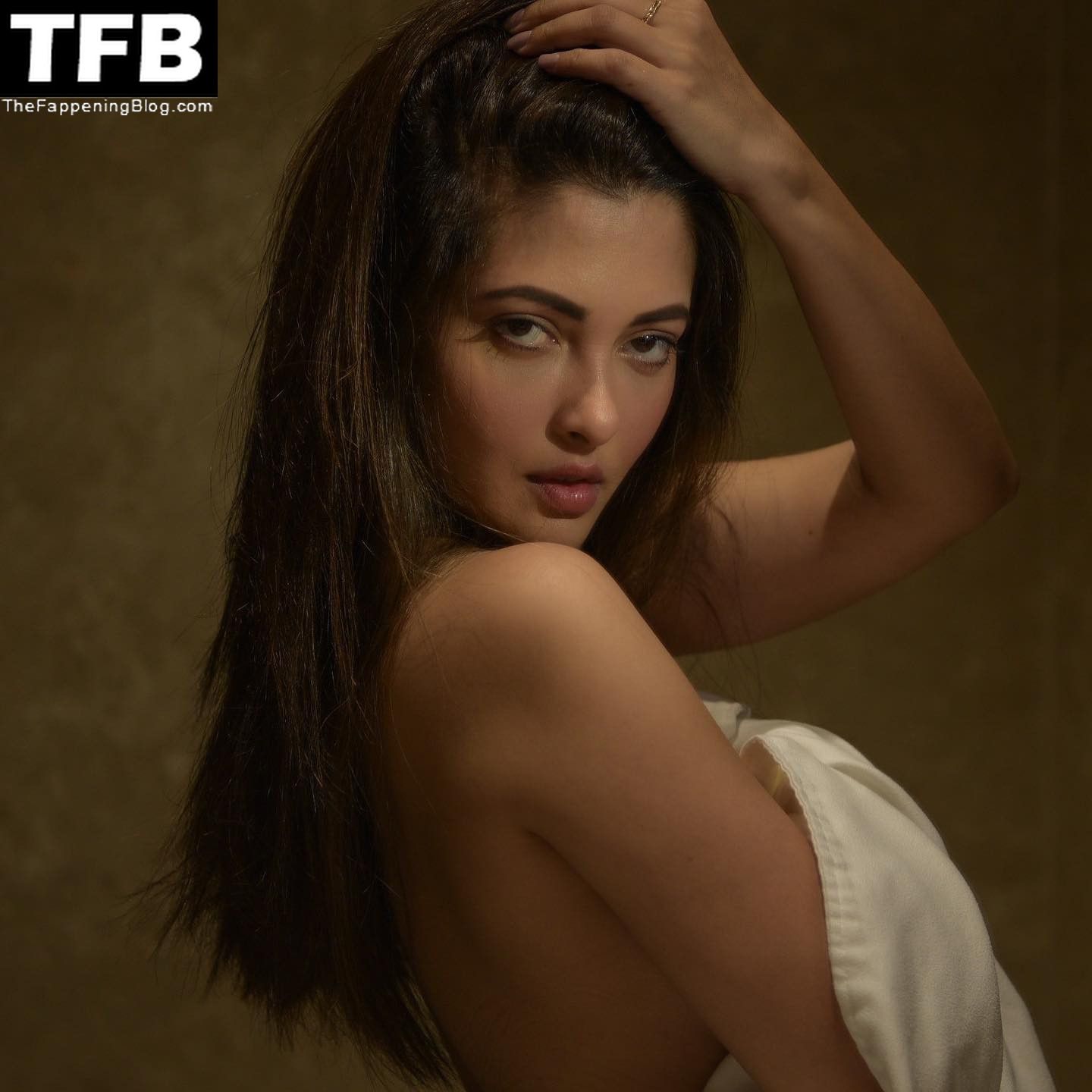 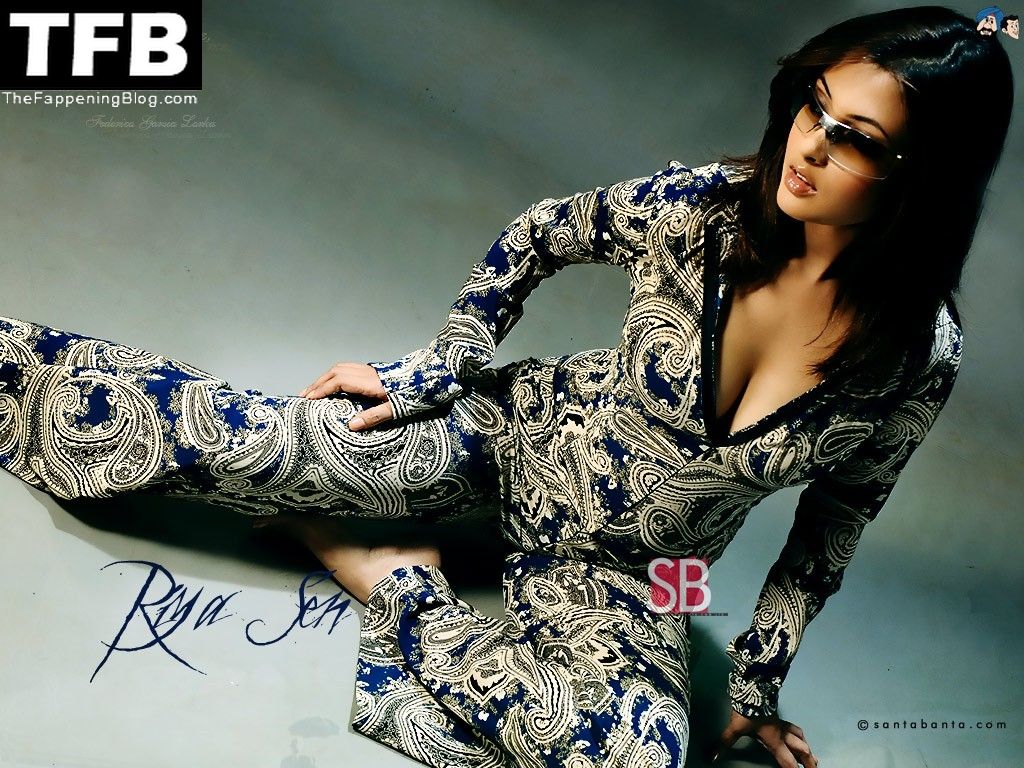 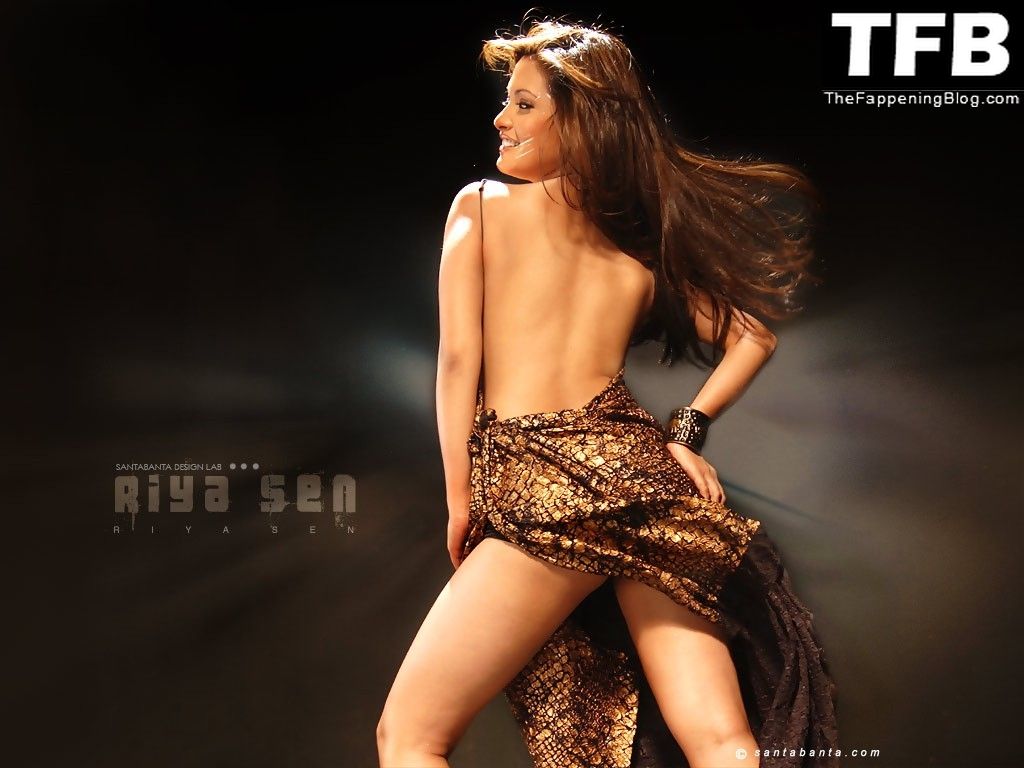 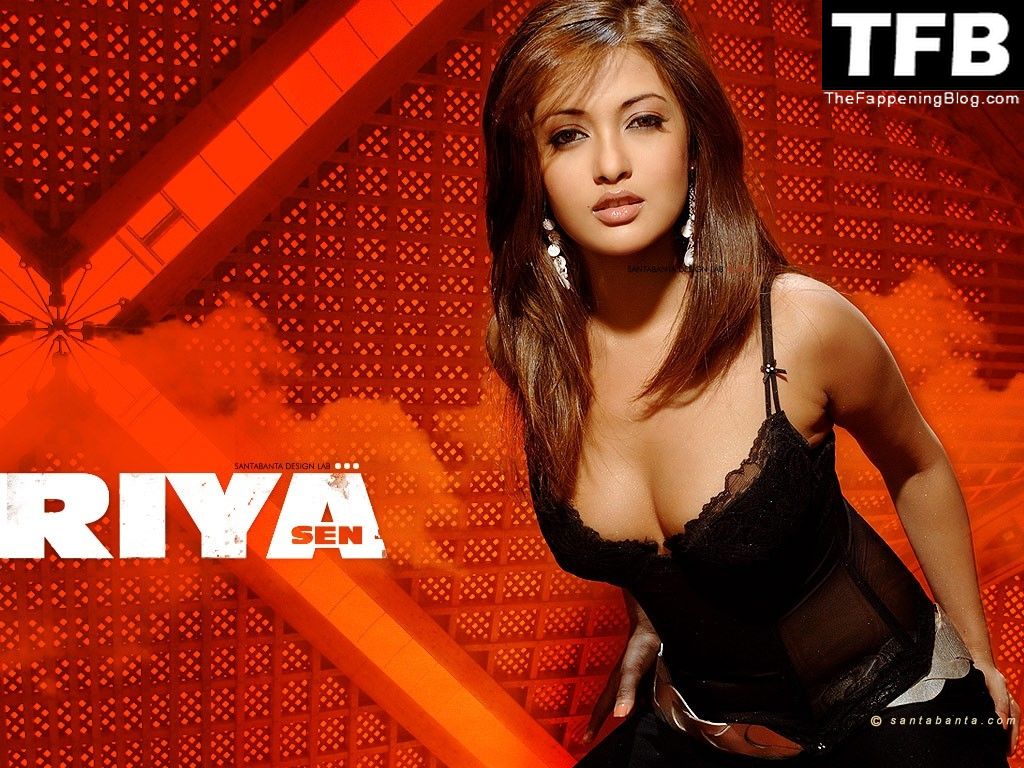 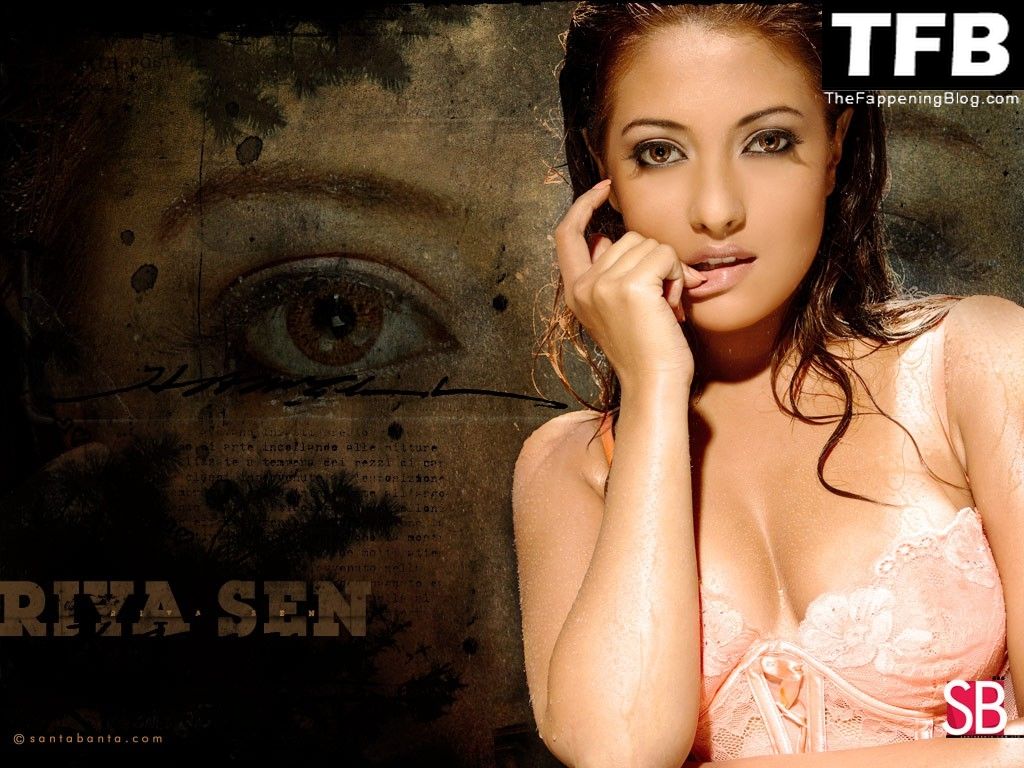 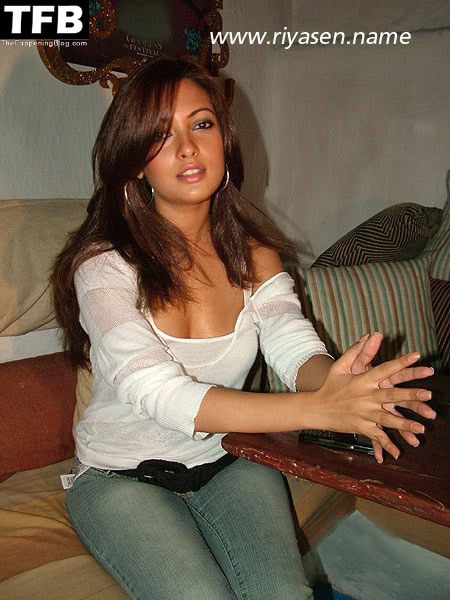 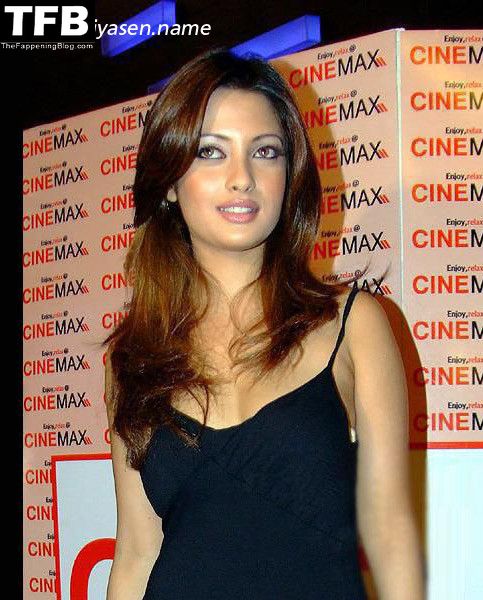 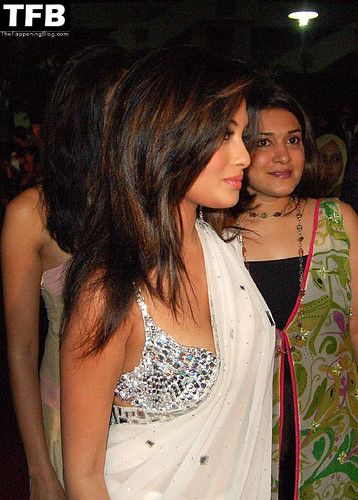