She is best known for her role as Fran Fine in the hit TV series “The Nanny” (1993–99), and for her nasal voice and thick New York accent.

Drescher made her screen debut with a small role in the blockbuster film “Saturday Night Fever” (1977), and later appeared in “American Hot Wax” (1978) and Wes Craven’s horror tale “Stranger in Our House” (1978). 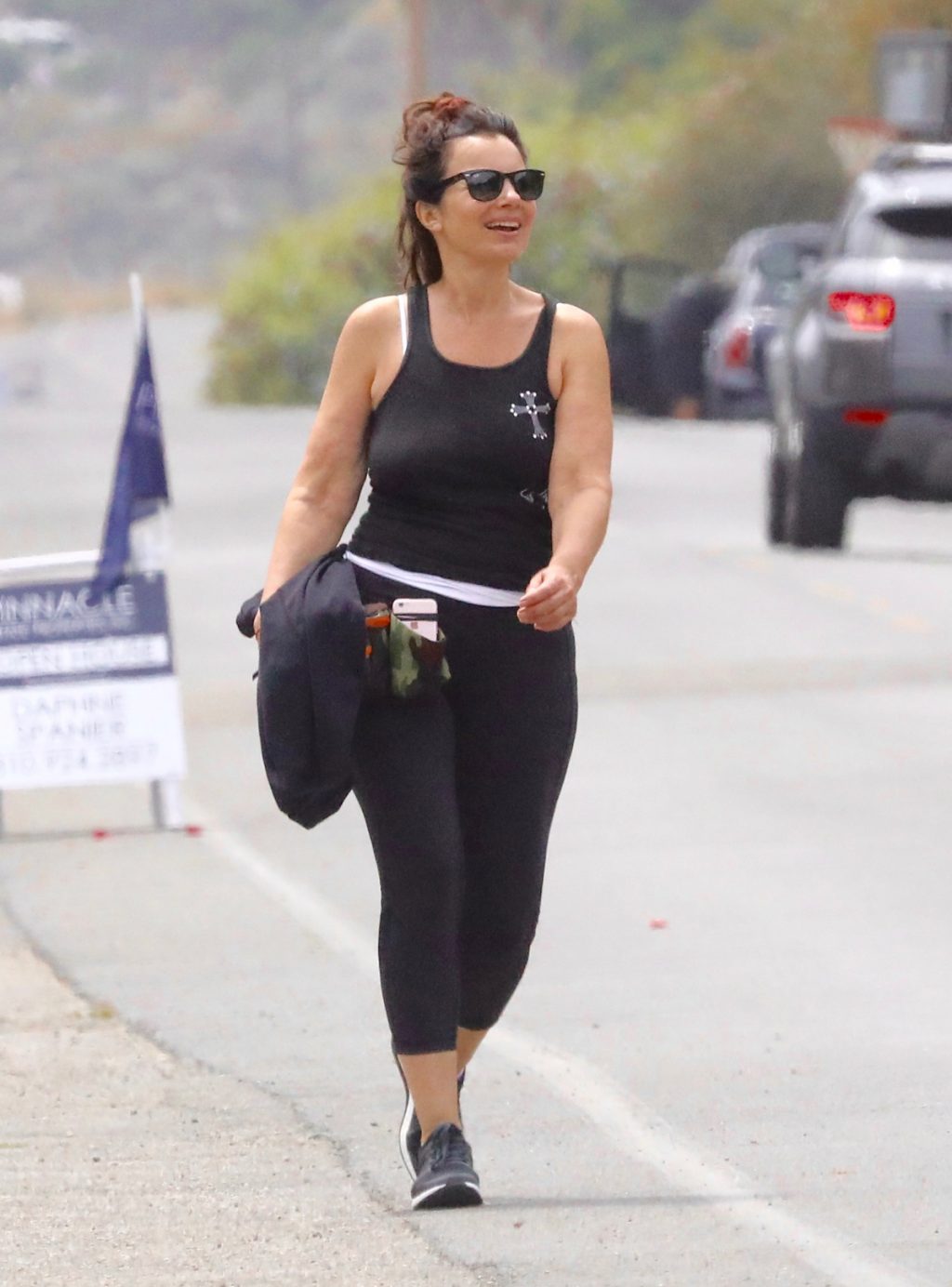 In the 1980s, she gained recognition as a comedic actress in the films “Gorp” (1980), “The Hollywood Knights” (1980), “Doctor Detroit” (1983), “This Is Spinal Tap” (1984), and “UHF” (1989) while establishing a television career with guest appearances on several series. In 1993, she achieved wider fame as Fran Fine in her own sitcom vehicle “The Nanny”, for which she was nominated for two Emmy Awards and two Golden Globe Awards for Best Actress in a Comedy Television Series during the show’s run. She received further recognition for her performances in “Jack” (1996) and “The Beautician and the Beast” (1997) and reinforced her position as a leading sitcom star with “Living With Fran” (2005–2006) and “Happily Divorced” (2011–2013). 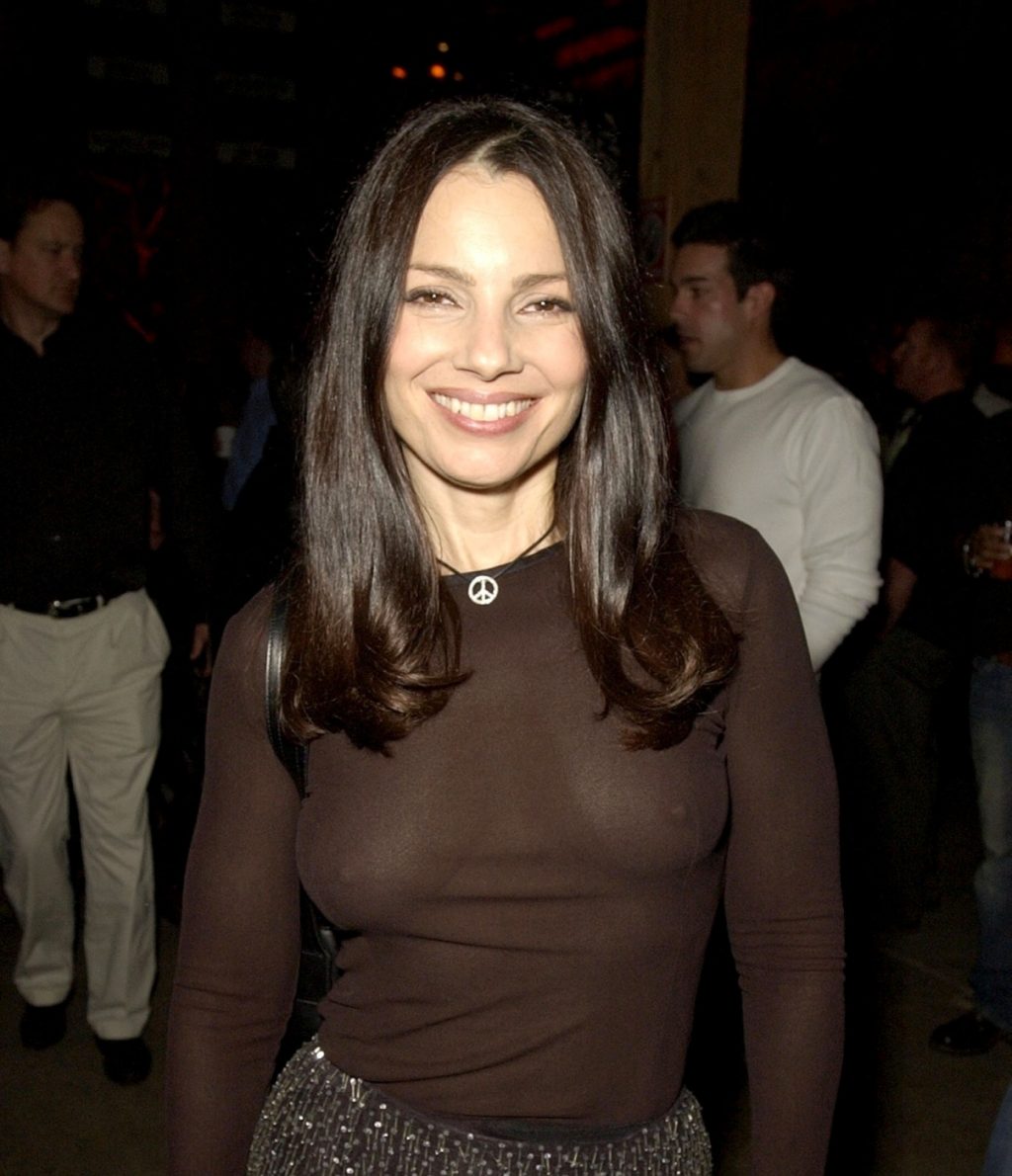 A uterine cancer survivor, Drescher is an outspoken healthcare advocate and LGBT rights activist, and is noted for her work as a Public Diplomacy Envoy for Women’s Health Issues for the U.S. State Department. Divorced from writer and producer Peter Marc Jacobson, she lives in Malibu, California.

On February 4, 2014, Drescher made her Broadway debut in Cinderella as stepmother Madame. The national members of the trade union SAG-AFTRA, representing actors and other media professionals, elected Drescher as their new president on September 2, 2021. 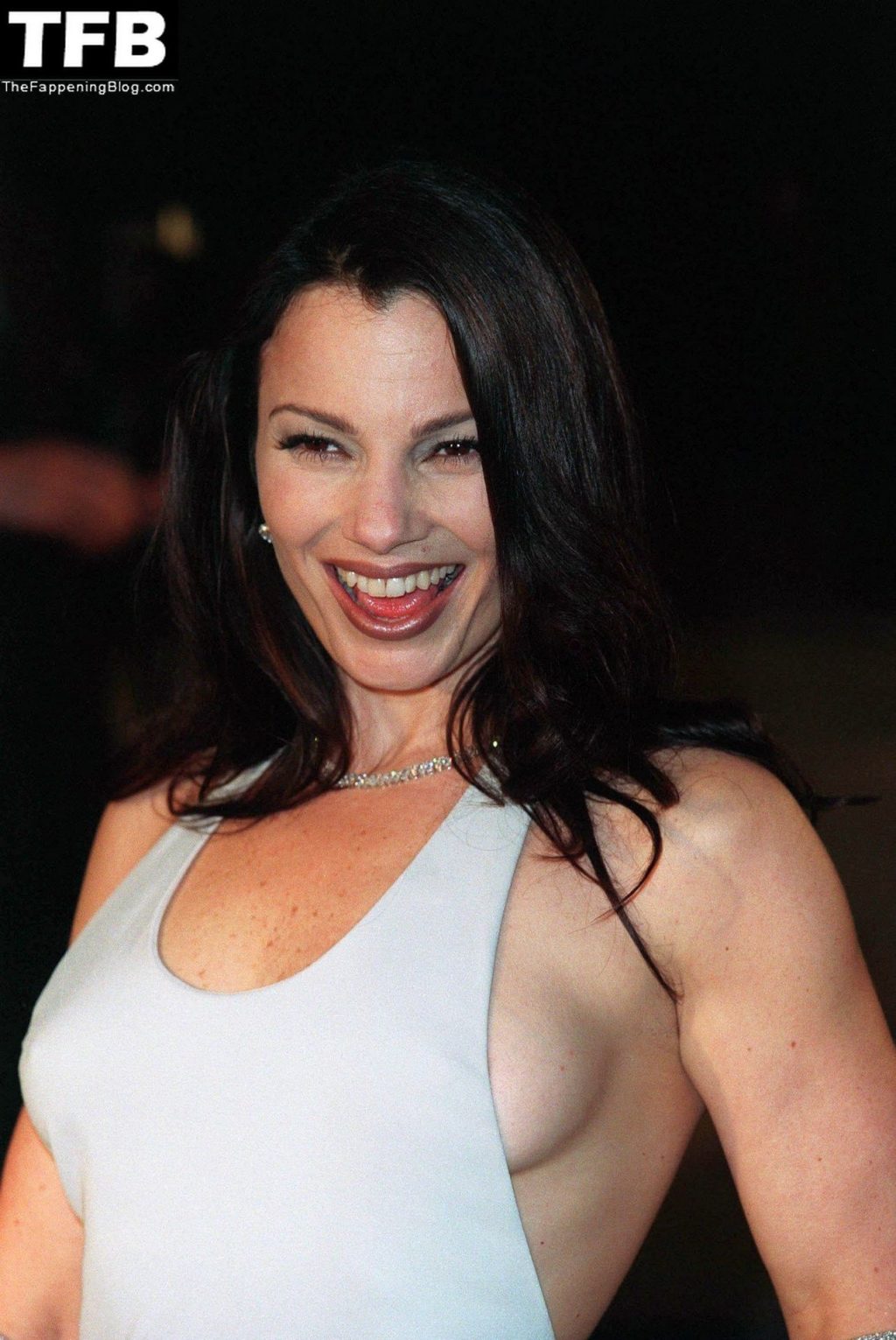 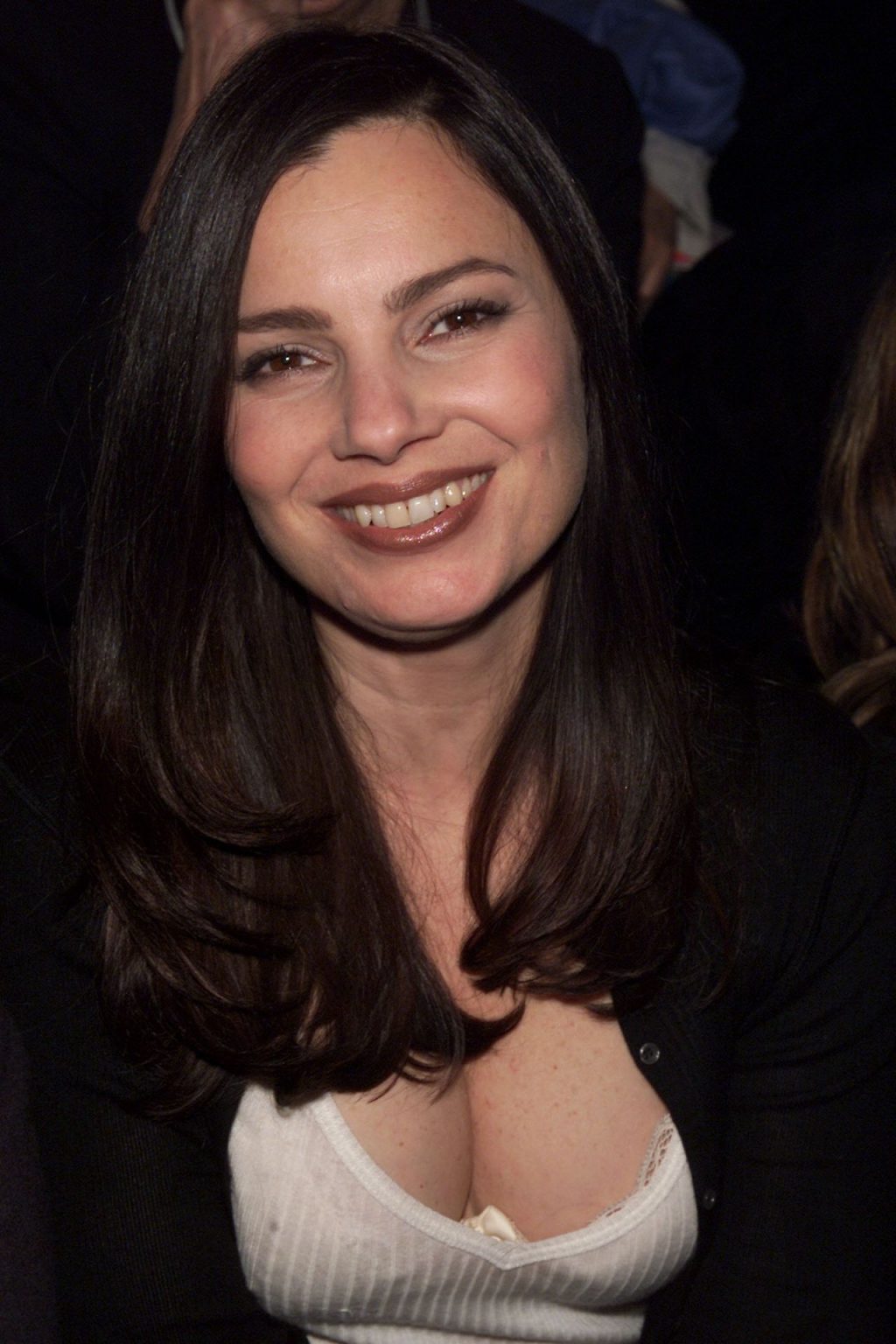 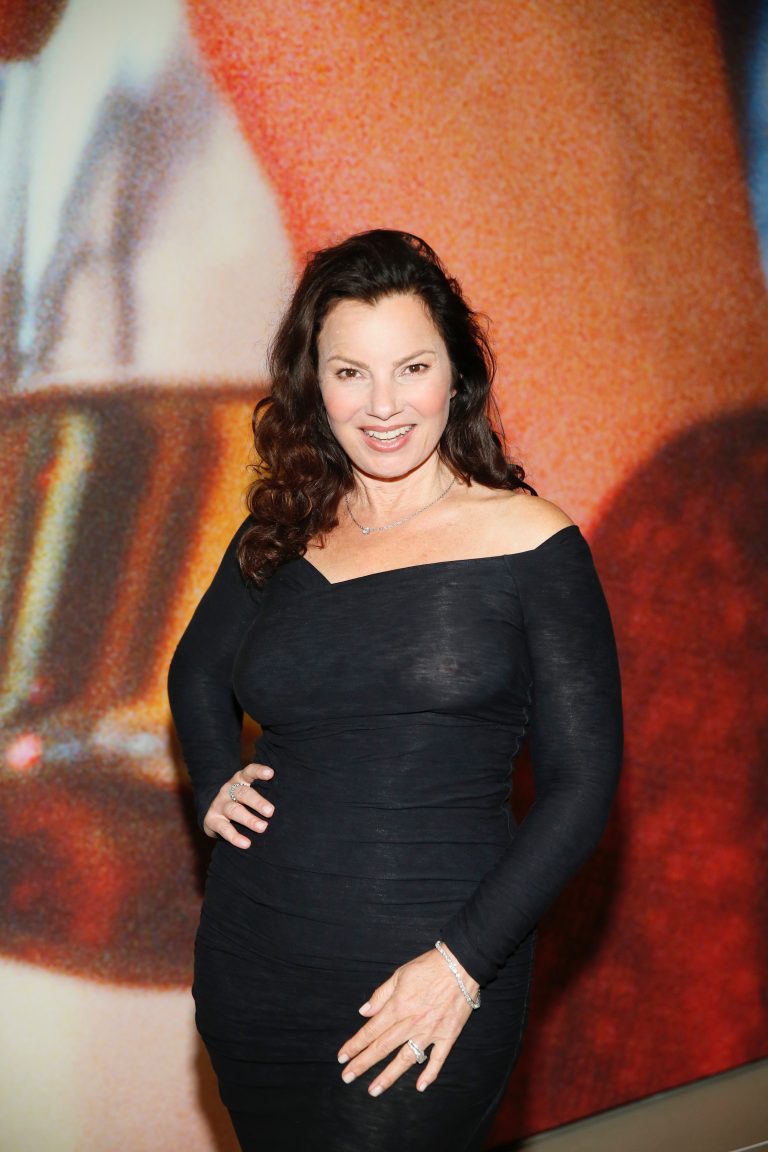 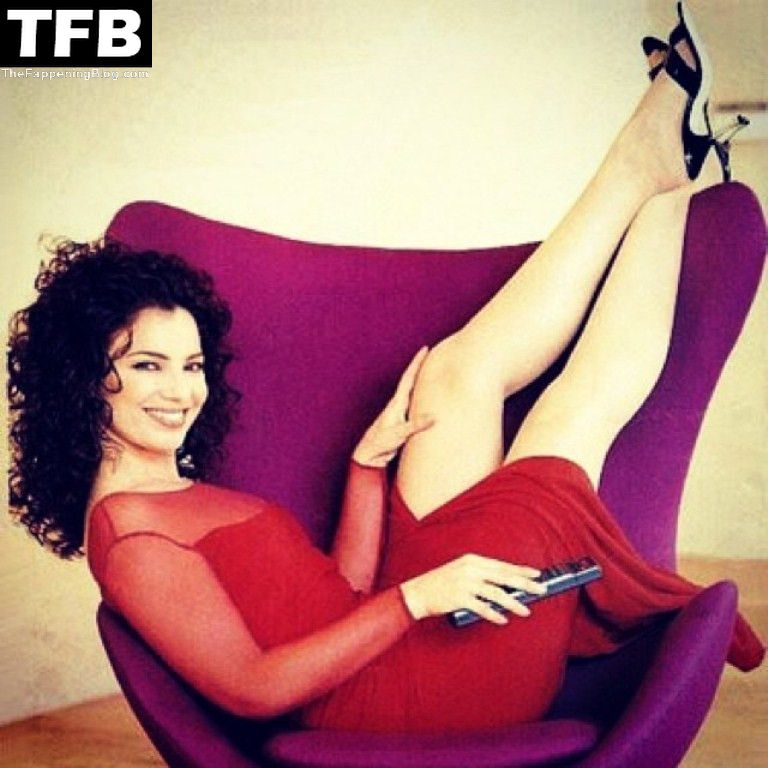 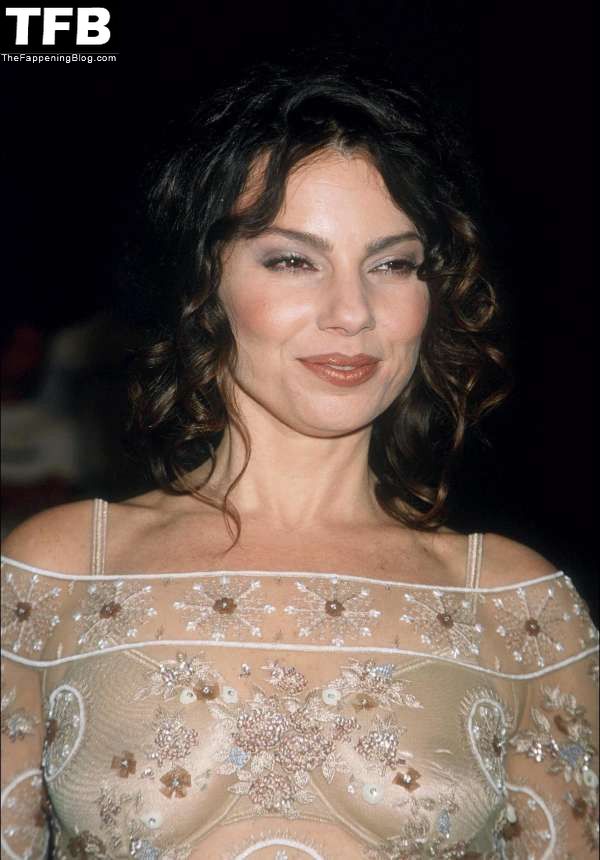 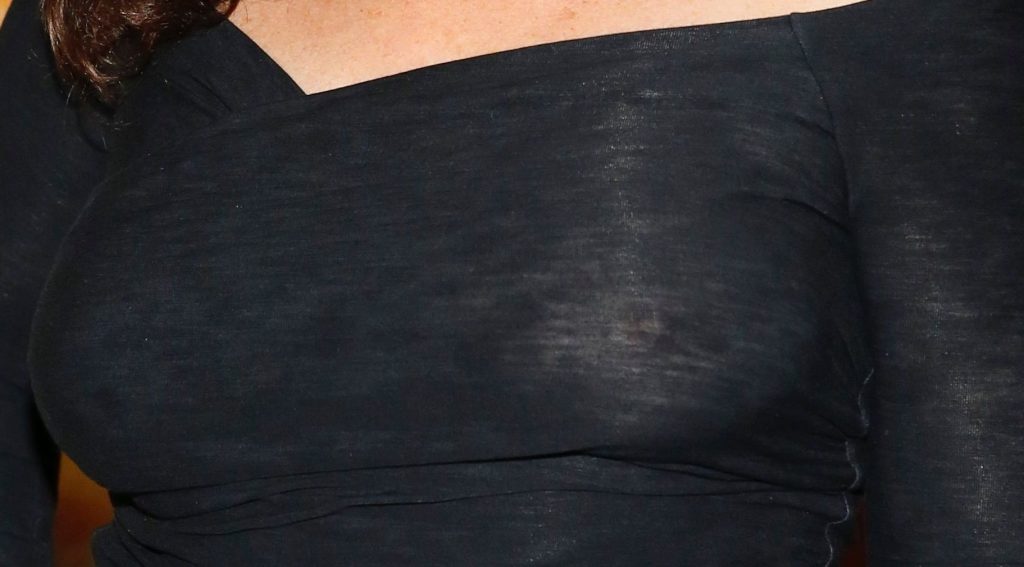